Mens and Womens Coaching Finalized for 2018

Twin City Union FC has made an official hire for their Womens side and with it come some changes to the Mens side as well. 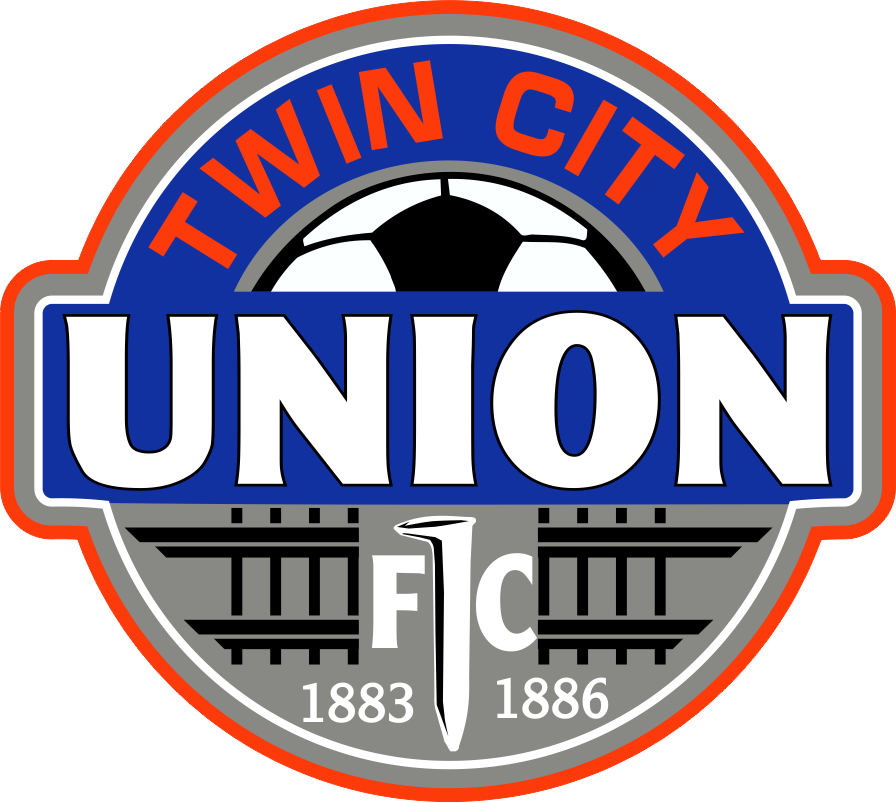 “We had an offer in to a coach the board really liked. Sadly, it didn't work out” Henry Gallanger, Chairman of Twin City Union FC said. “However, we have had some very fortunate events and some great flexibility from those involved that have allowed for us to make adjustments and do so quickly”

Clarence Gunderson, who a couple of weeks ago was appointed to Coach the Mens program will be moving over and taking charge of the Womens Northwest Premier League team. Which has made room for Nikolai Hammer to take over the Mens Western Washington Premier League.

“Clarence and his flexibility really allowed for us as a Club to do this.  Nikolai just moved to the area a few weeks ago and the opportunity to bring him on board allowed for the Club to make this move”  Gallanger said.  “Clarence has a great connection with the Centraila College Athletic program as their off season fitness trainer so this is a very good move for both our local player's as well as the Club” 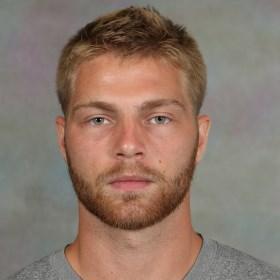 Nikolai Hammer comes to the Club from the Tampa Bay area where he worked for I9 Sports as an assistant program director.  Hammer grew up here in Washington and spent his time on the field playing with FC United in Puyallup.  After a move to Florida, he became heavily recruited by D1 Schools. After trials with English Premier Clubs at Aston Villa and Blackburn he decided to return and play at Furman University (Clint Dempsey’s Alma Mater) in South Carolina where he played 22 matches scored 3 goals, 2 of which were game winners.  After a year at Furman, he played a year at Louisburg then eventually ending his college career at Tampa University. Hammer also played with PDL Club Tormenta FC before making his move back to the Pacific Northwest.

“It is our belief that Nikolai will do an excellent job preparing our young players for a higher level of play as well as keep the veteran players engaged with a high level of training that he experienced playing at the highest levels.” Gallanger said. “He is young and very energetic and also brings with him a wealth of other experience which is exactly what our young and growing club needs”

“Coaching has proven to be one of the most rewarding careers I’ve followed and my passion for soccer will always drive me to give any program 110% “ Nikolai said.

Gallanger went on to say “Having Clarence and Nikolai as our Womens and Mens team coaches gives our Club a solid foundation to build around for years to come. They are both young, both are passionate about the game and they both live right here in the Twin Cities!  That is something we have wanted for a very long time.”